FIND YOUR PLACE
IN {HER} STORY 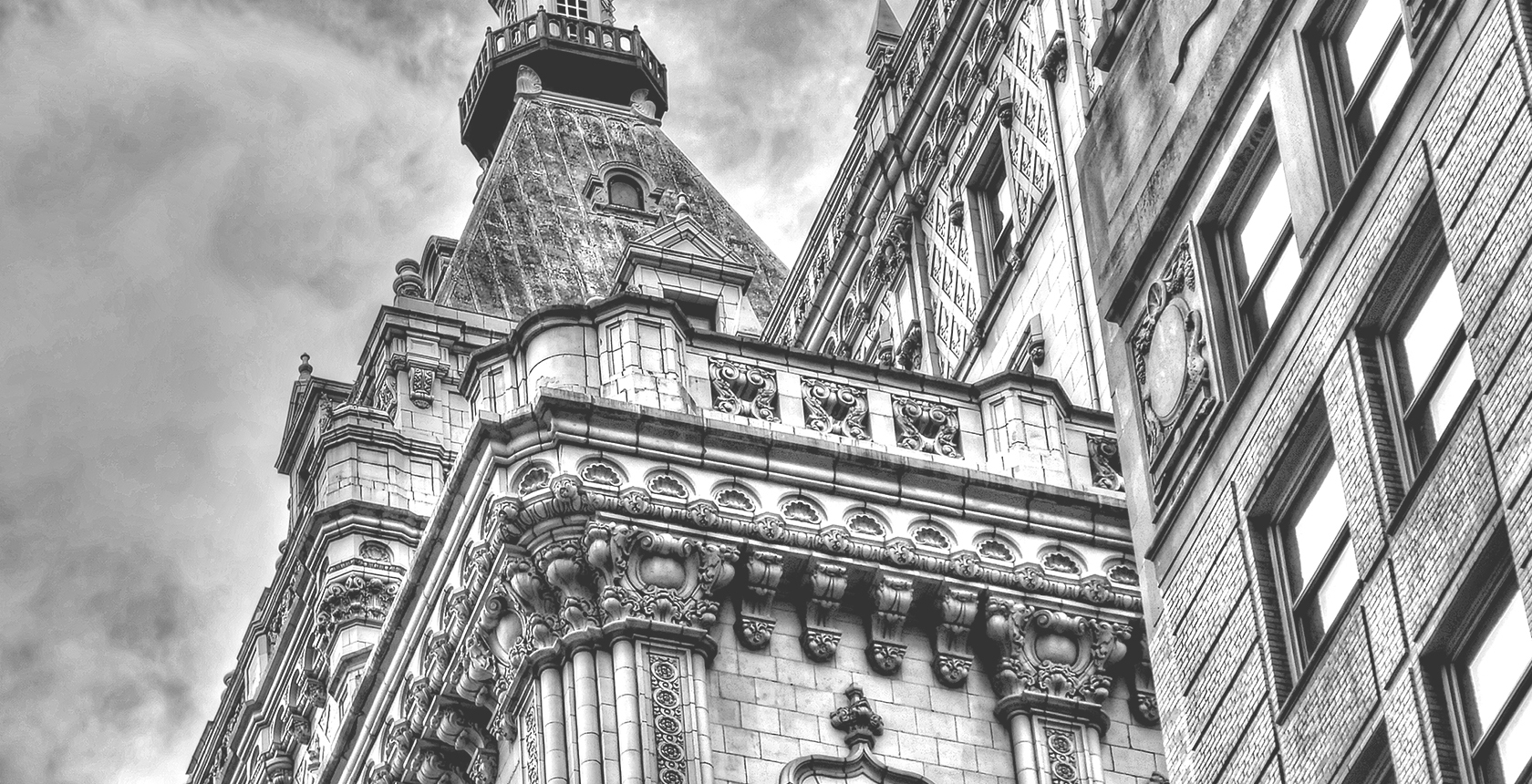 To know her is to love her... learn what makes 229 West 43 an unforgettable character in New York’s history. 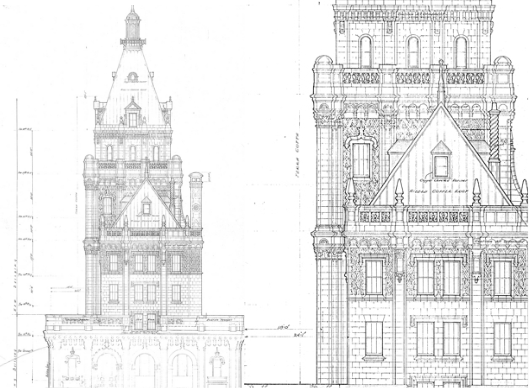 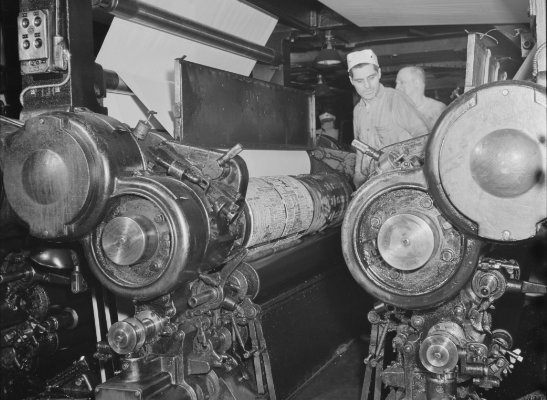 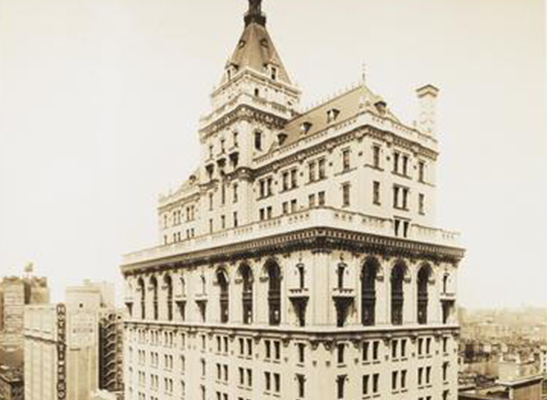 The distinctive pyramidal cupola is added 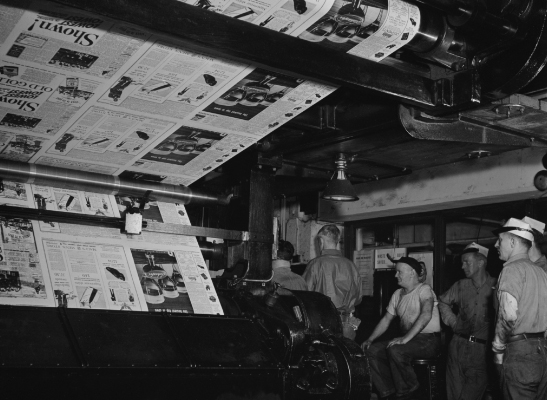 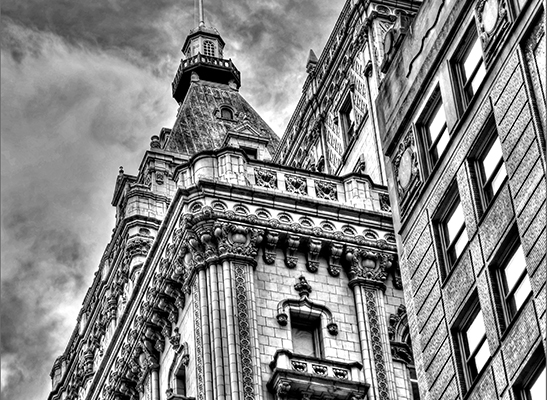 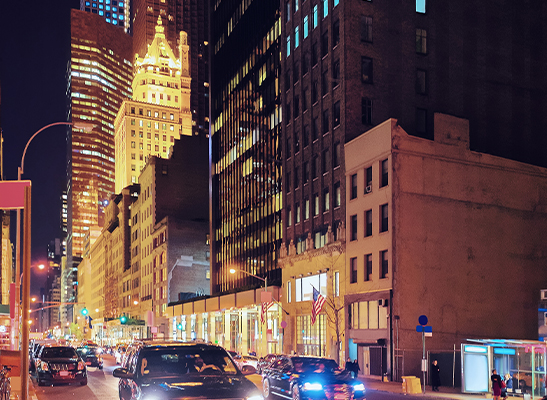 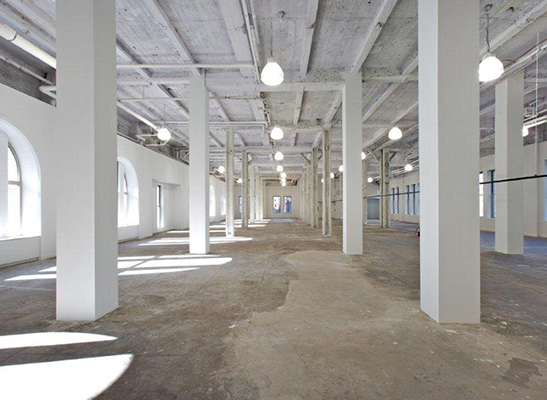 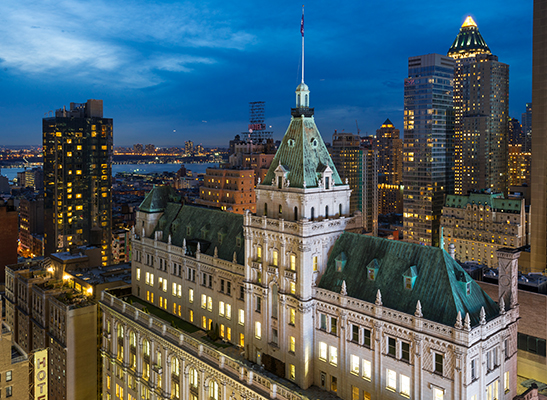 SNAP Inc. signs a lease to take the top floors for its New York office 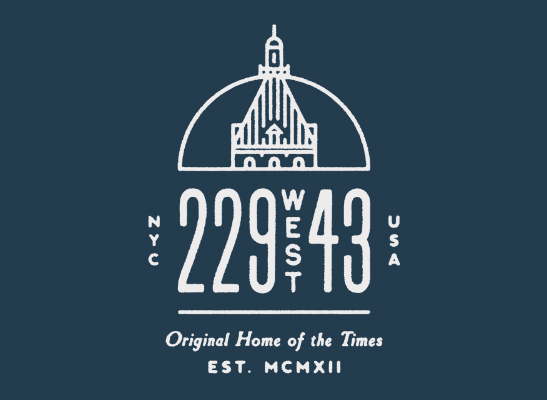 A new brand is created for 229 West 43 to celebrate her historic past and continuing future as a leader in modern media and technology. 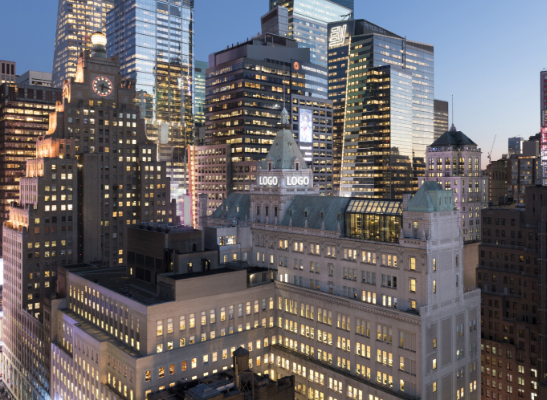 What will you add to her story?

Photo credit as follows: for 1913, 1947, and 1997 entries - public domain, Marjory Collins (1912-1985), Library of Congress, Prints & Photographs Division; for 1924 - used with permission, The Museum of New York. Columbia Property Trust controls or holds usage rights to all other images shown. 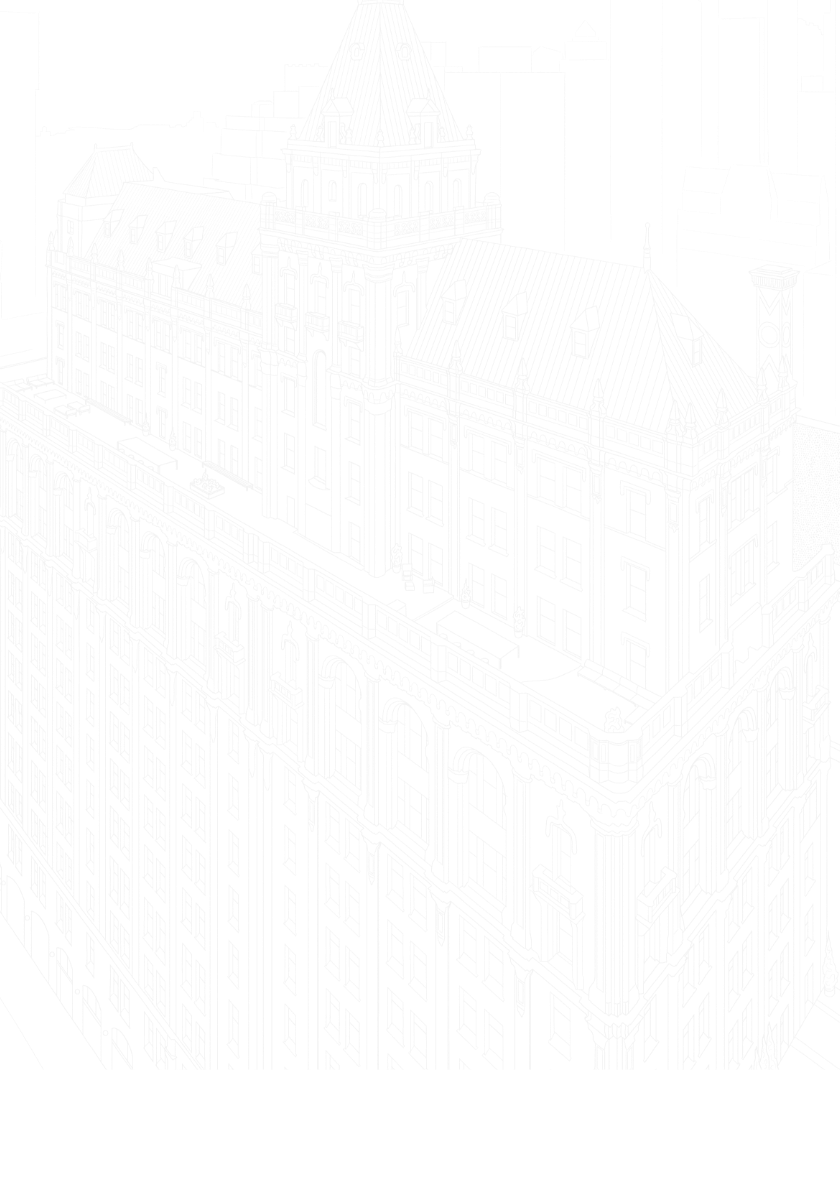